BOOKMARK: To know everything about the vaccination against COVID-19 in each country around the world

WEBINAR: Discover the results of our new 2021 MSH_OpinionWay survey on International Mobility in the era of COVID-19

International health plans tailored to the needs of your employees

An advisory role and ongoing support by your side
Home 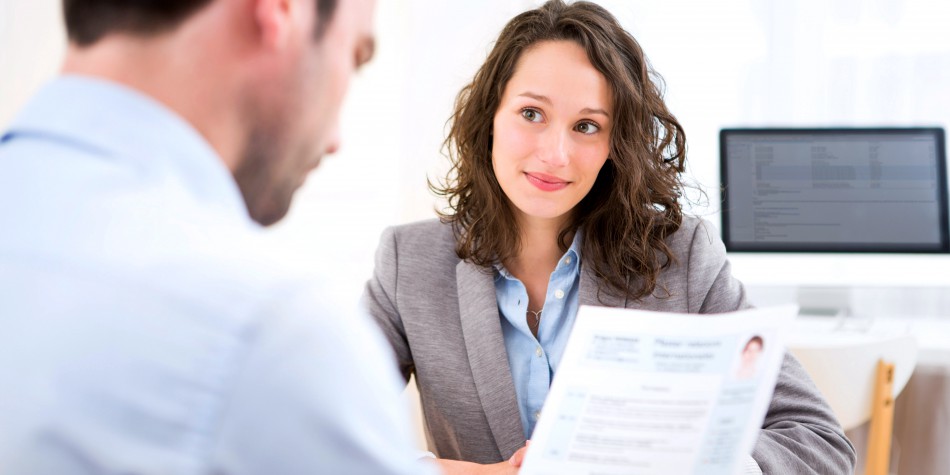 (By Francis Collin, Attorney at Law at the Paris Bar, Villemot, Barthès & Associés)

1. The specific case of an employee being permanently transferred to a foreign company: the impossibility of amicable termination (within the meaning of the French Civil Code) of the original employment contract

In practice, until recently, such a transfer within the same international group was most often put into place through a tripartite amendment signed by the employee, the French employer and the foreign employer. This amendment was intended to both state the termination “by mutual agreement” of the French contract pursuant to the French Civil Code (article 1134) and the concurrent signature of the local contract, with the conjunction of these two legal actions ultimately creating a substitution of the contract.

In light of the recent developments in French case law, this practice can no longer be conducted without legal risks.

The French Cour de Cassation (highest court of appeal) asserted, in an Order dated 15 October 2014 (Cass. Soc. No.11-22.251FS-PBR), that “save legal provisions to the contrary, the termination of the employment contract by mutual agreement may only be conducted as part of the approved conventional termination governed by article L 1237-11 of the French Labor Code. Failing this, the termination will be considered a dismissal without cogent or serious grounds”. In short, the amicable termination of the Civil Code has been permanently replaced by the approved conventional termination.

To date, the legal exceptions only concern terminations negotiated as part of the Forward-looking Management of Jobs and Skills (GPEC in French) or of a job-saving plan (PSE), a termination resulting from the employee’s enrollment on a scheme to safeguard professional employment (CSP), the termination of a fixed-term employment contract prior to its set termination date or of an apprenticeship contract.

The transfer of an employee to a company in another country is not subject to specific provisions in this regard.
While the legal theory of “contract novation” by a change in employer may, in our opinion, still apply to transfers between companies of the same group in France, this legal operation cannot be performed on an international level due to the change in law and legal regime applicable to the contract. It is the law of the other country and not French law that will now govern the employment contract.
Under these conditions, we recommend from now on that the French contract is terminated due to the employee’s resignation, clearly and unequivocally stating the employee’s desire to end the original employment contract on grounds of the new contract signed with the local company.

Naturally, from the expatriated employee’s point of view, the operation must be guaranteed by the following main conditions:The termination of the French employment contract will give rise to the issuing of mandatory documents as provided for in the French Labor Code (e.g.: employment certificate, the receipt stating the settlement of any outstanding payments, etc.) and to certain precautions (e.g.: the settlement of outstanding payments, the lifting of the non-competition clause where applicable - see our previous article, and the settlement of any social security benefits, etc.).

2. Dismissal by the French employer of an employee seconded to a foreign subsidiary: acknowledgement of the expatriation salary in the calculation of severance payments

This issue has been addressed several times in this column. A recent decision of the French Cour de Cassation (Cass. Soc. dated 27 October 2014, No. 02-40.648) provides an opportunity to update our practical recommendations for this matter.

In the case in question, the employee had been made available to a Swiss subsidiary (in reality a company employing and managing “international human resources”) through its French employer. An employment contract was signed with the subsidiary and the original contract was suspended. Subsequently, when the contract was terminated by the Swiss subsidiary, the parent company dismissed the employee, calculating severance pay on the basis of compensation provided for in the original employment contract.

This important decision is applicable to all severance pay elements owed to the employee under the law or collective bargaining agreement applicable to the French company (such as pay in lieu of notice and leave, dismissal compensation and even, where applicable, compensation for dismissal without cogent and serious grounds).

This issue must not be confused with the acknowledgement in the calculation of severance pay of rewards related to the employee’s expatriation guaranteed by the collective bargaining agreement or applicable international mobility policy (such as expatriation allowances, allowances for a second residence, coverage of housing costs, etc.).

In accordance with case law (e.g.: Cass. Soc. dated 14 May 2014, No. 12-27.928),  these rewards must, unless otherwise provided, be acknowledged in the calculation of severance pay related to the termination of the original employment contract when the period of expatriation is (fully or partially) included in the definition of the compensation period used as the calculation basis (which is often the twelve months preceding notification of the dismissal for dismissal compensation and the six preceding months for compensation for dismissal without cogent and serious grounds). A collective bargaining agreement may expressly exclude these rewards from the severance pay calculation basis (e.g.: the Syntec collective agreement). In our opinion, an international mobility policy defined unilaterally by the employer may not provide for such exclusions without being overridden by the provisions of the legislation or collective agreement defining the severance pay calculation basis.

It is important, however, to separate amounts that constitute rewards related to expatriation and rewards resulting from a reimbursement of fees (e.g.: children’s tuition fees). The latter are not included in the severance pay calculation basis (Cass. Soc. dated 2 July 2014, No. 13-15.884).
COVID-19 FAQ
Upcoming events
Contact one of our advisors